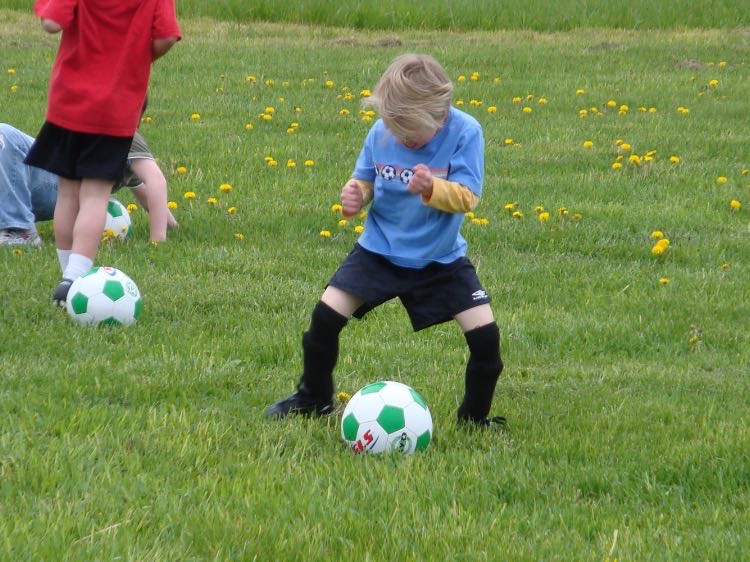 He finds interest and enjoyment in the dynamics of team sports, the push and pull of relying on one another.

Charlie Fairfax, a ‘22 senior, known for his charisma and ambitious personality, has a lot more brewing than just witty conversation. Going over the many activities he involves himself in and things he has a passion for, connecting with people and gathering real world experience emerges as his priority.

His interests are clearly defined by the classes he has taken: AP Psychology, Business in the 21st Century, Accounting, and AP Computer Science (along with many more). They  allowed him to develop a knowledge base that he implemented in his own boat cleaning business.

While this business takes up most of his time during the summer, the school year is also busy, starting the DHS Investment Club and participating in DECA, DHS Soccer, Sailing, and Track. Using physical activities as a distractor from his academic responsibilities, he says, “I see myself as a super competitive person but also as a leader and teammate. I am always trying my best at every practice but also playing to the strengths of others around me.” He finds interest and enjoyment in the dynamics of team sports, the push and pull of relying on one another.

Relating to his future plans, being a part of DECA has given him a taste of what a real business environment is like, talking and negotiating with people. He says, “I feel like I can really connect with people one on one while talking, and I enjoy that aspect of DECA.” The communication skills he has gained from DECA are valuable to him, preparing him for the real world. He says, “It’s important to be able to think on your feet and communicate with others because the connections you make are just as important as your skills or knowledge.”

Starting the Investment Club is another focal point of his interests: teaching other students how to invest through simulations and save for retirement while also creating a fun environment. His family members have also been an inspiring factor in the goal of a career in business. He says, “I have aunts and uncles that work in business that I look up to. I want to work in an environment that is collaborative and full of energy, and I hope to find this in business.” To continue his study of business, he’s thinking of attending UMass Amherst and hopes that in the future he finds himself working for a startup and able to explore outside New England.

Outside his momentous schedule, Charlie enjoys watching The Office (his favorite character is Creed and no, there is no context), The Walking Dead, and Breaking Bad. His favorite songs at the moment are “Backwards Down the Number Line” by Phish and “probably any song by Greta Van Fleet,” he said. When asked what advice he would give future seniors, he said, “You’re only in high school once, make the most of it. Connect with as many people as possible, join a club or sports team, make the underclassmen feel welcome, and try to bridge as many gaps between cliques as you can.”