Local News Bounces Back with The New Bedford Light 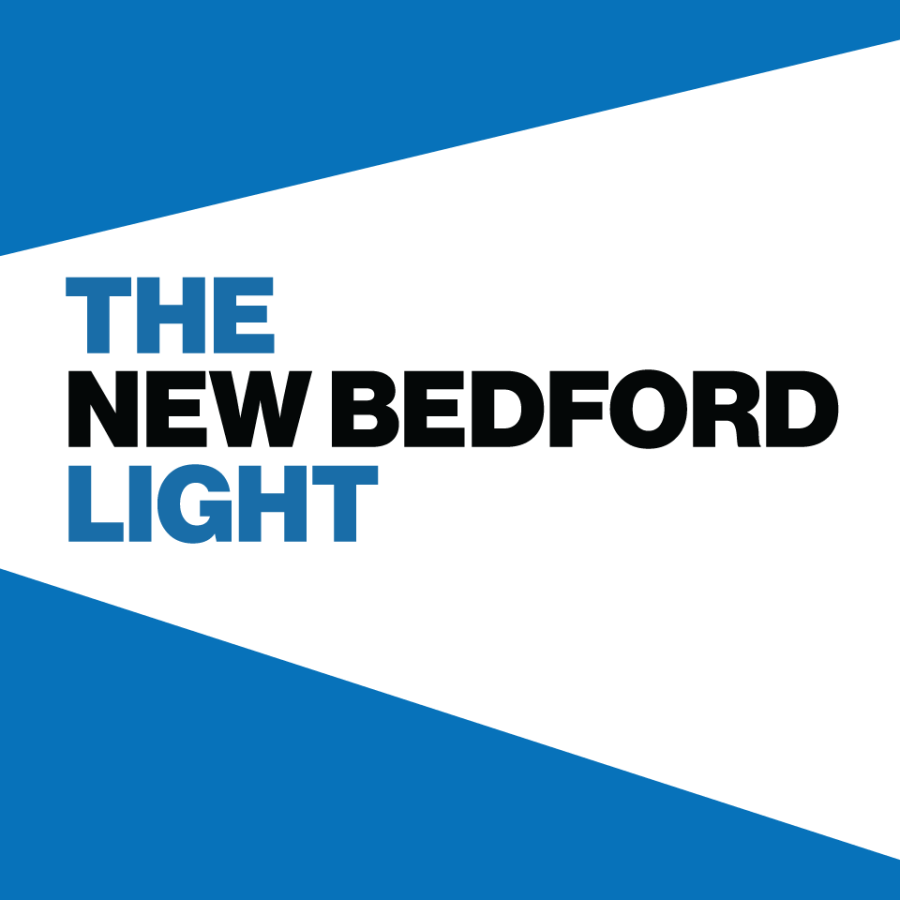 The answer to SouthCoast local news: The New Bedford Light.

Every day we see forms of news, whether that be online in the shape of social media or news outlets like CNN, we are consistently exposed to streams of information. The effects of these streams of information are based on where they come from, who is producing them, what their purpose is, and how we perceive them. Specifically, local journalism represents these effects in the truest form, based around proximity and the ultimate goal of bringing transparency and awareness to a community.

New Bedford’s recently established The New Bedford Light exemplifies this thoroughly, made up of passionate journalists with the similar objective of developing a news outlet worthy of being a source of support and enlightenment for the community of New Bedford. This circumstance of needing genuine journalism began with the creation of “news deserts,”,\ the slow takeover of independent news outlets by media conglomerates, and the barrier of relation that subsists between an audience and the informant.

As of 2020, 225 counties in the U.S. don’t have a local newspaper, while half of all counties only have one, according to the UNC Hussman School’s News Desert map. This lack of local news had spread to New Bedford, causing residents to be misinformed or not informed at all. Jeanne Costa, member of the New Bedford Historical Society and a founder of The New Bedford Light says, “As New Bedford became a “news desert,” community news was almost non existent and most of us know that if you’re not aware of what’s going on, especially low income and people of color, could be negatively affected if they’re not aware of what’s going on in city government. We needed to help keep the residence informed on what was going on locally.”

Creating the exponential increase of news deserts and shortage of staffing are companies like Ganett, which have bought out previously considered local newspapers and turned them into empty mass media, caring less about local voices and stories and more on how to increase profits by cutting staffing.

Will Sennott, a reporter with The Light, being involved in journalism since college and working at The Vineyard Gazette, speaks to this issue when he says, “They’ll sell the building and leave the archive, 100 something years of New Bedford history, and leave it on the curb. To be picked up by a local historian, who luckily saved it.” A number of Mr. Sennott’s co-workers used to work for newspapers under Ganett’s ownership, like The Standard-Times, but left to be a part of The New Bedford Light to establish local journalism in the area as a reaction to the change.

Other towns have been less fortunate, with Ganett’s buy out resulting in their town becoming a news desert and destroying the art form that is local journalism, the personal motivation and spirit that it takes to want to inform your community the right way. Burlington, Iowa has been unfortunate to experience this, according to an article by Elaine Godfrey in the Atlantic, the change in ownership resulted in people participating less in nearby elections, local government corruption, and misinformation. On top of that, not only does the buying out of local newspapers decrease credibility and accuracy, but also the relevance of local culture, tradition, and perspective. When Iowa’s paper, The Hawk Eye was merged into Gannett, softball games, public opinion, and localized pieces no longer took the front page or had life at all.

The role of The New Bedford Light in the community, outlined earlier by Ms. Costa, became prevalent over the summer of 2021, when COVID cases were impacting aid and moratoriums on housing. Mr. Sennott was also a part of this development, identifying why local journalism is and was so important in this case. When asked what piece throughout his career he thought impacted the community the most, he explained the magnitude of impact that the lack of reporting had on residents, discovering that the New Bedford Housing Court was the only one in the state that didn’t have a federal aid program.

After publishing this article on the nonexistent support, he said, “By virtue of shining a light on this issue, by making the public officials who are in charge of fixing this issue, by making them aware that people are paying attention that they’re not, was enough to change it. Two weeks after we wrote a few stories, they adopted the Free Legal Aid program.”

To fully understand how local journalism is created and upheld, a look into the Mr. Sennot’s process  illustrates how having an open mind and open ears benefits the idea of local journalism. Mr. Sennot says, “The process is kind of simple, it’s really just listening to people. My big philosophy for how I get stories is just talking to as many people as I can and going to as many meetings as I can. Always be open to just really listening to people live around you and hearing what’s going on. Most stories are very complex, it’s our job to make them simple, make them understandable, to engage with the complexity.”

Building on the idea that journalism is a malleable and fluid career, one demanding attention, the craft of reporting takes on a love for print that is derived from locality and getting to know your community. Ken Hartnett, a long-time journalist, explains how he became a part of the journalistic journey of reporting, he says,  “I was 14 when I walked into a newsroom for the first time. I soon got hooked by the smells and sounds of the place and the men running it. Johnny Hopkins, a red-faced former New York trained editor personally took the copy boys under his wing and made sure we understood how newspapers worked and how and why they were important. At a lull time on Saturday morning, he gave the benefit of his long experience in newspapers by teaching us how you constructed a news story and how to find the most important thing you are writing about.”

From just interacting and learning the bit that I have from the staff at The New Bedford Light, it’s clear that the importance of local journalism isn’t something to only report on, but to fully understand and carry with you, to know that news isn’t something to take for granted. It’s forever changing and developing, to appreciate when a light is shone on the unknown.