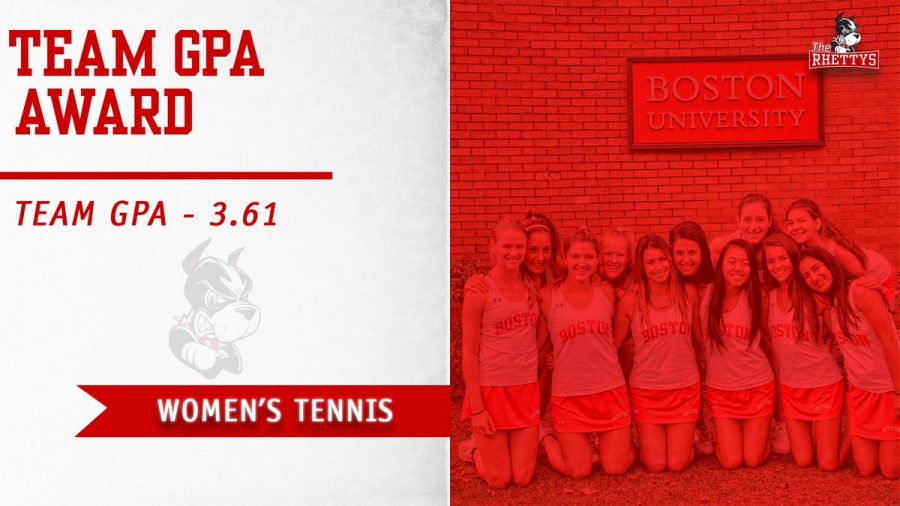 Dartmouth High School expresses the importance of attaining the values of a well rounded student. This is exclaimed through the encouragement of students to challenge themselves, seek new opportunities, and to reach their greatest potential in the classroom. Students are also encouraged to “get plugged in,” as a bulletin board in the hallway once said. This includes representing their school on one of the 24 varsity athletic teams, or participating in one of the clubs, activities, or music department.

Those that succeed through athletics are expected to perform at the same, if not better in the classroom as they do on the field. The 2019-20 school year has a record number of students in Advanced Placement courses, in which the administration has encouraged all students to engage in, at least once, before their time at DHS concludes. With the enrollment in rigorous courses, the physical demand, and pressing schedule of being a varsity athlete, it takes an ambitious person to achieve at a high standard in both of these aspects. Regardless of this challenge, many can get it done, and get it done well.

Student-athletes are not highlighted throughout the school year for their academic success, even though many are among the most hard working that walk throughout the halls. Collegiate athletics, however, are constantly raising up academic achievements among their athletes.

At the conclusion of every sports season, DHS should recognize the highest academic performing male and female varsity athletic team, by calculating the GPA of each varsity athletic team. This would prompt the student athletes to be more ambitious in the classroom, and encourage others on their team to advance themselves as well.

Some athletic teams are not as highlighted as others, whether that be due to falling short of playoff qualification, participation, or popularity. By enacting this accolade at DHS, it would allow for all athletes to be given a chance to be recognized for their dedication, regardless of the uniform they wear.